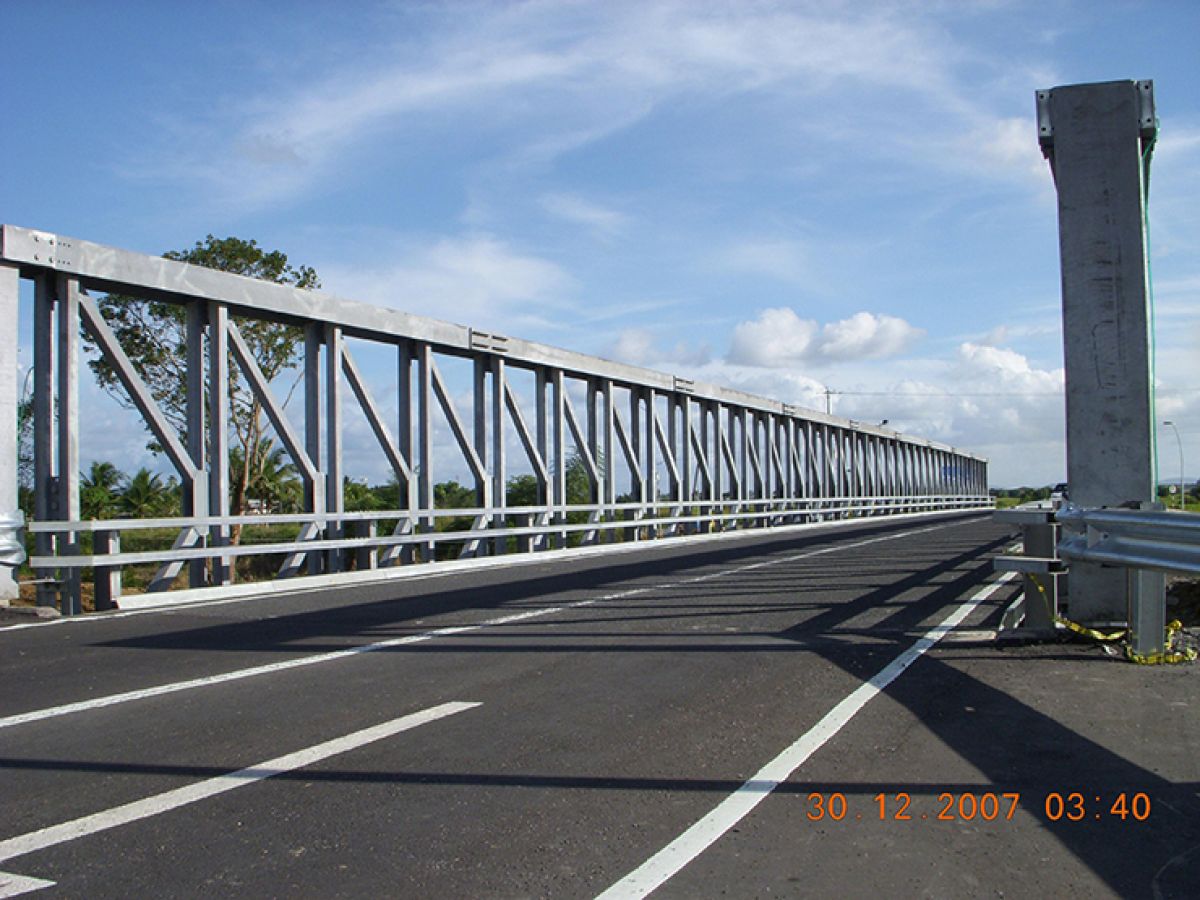 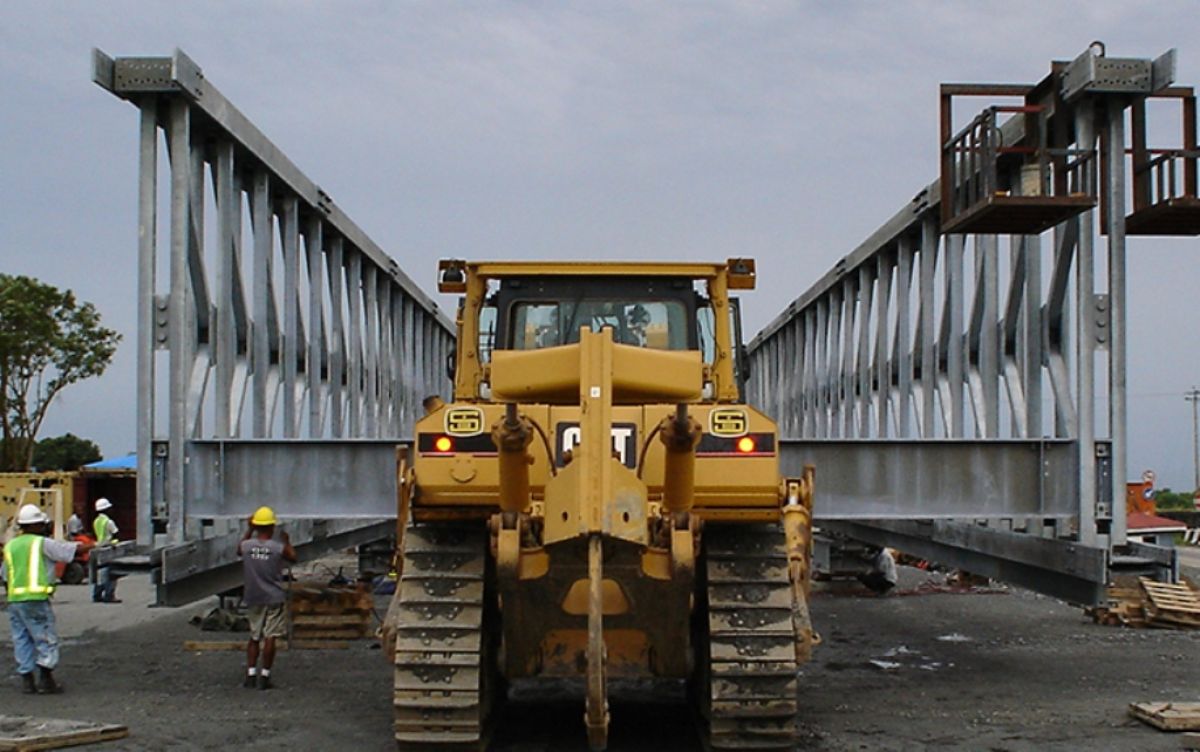 The Caroni River is the largest in Trinidad and Tobago. It has historically been regarded as symbolising the separation between the people of the north and south of Trinidad.

The Silver Caroni Bridge, a single-lane metal bridge built in 1873, served well for many years but was inadequate for the demands of twentieth-century traffic.

In 1997 a temporary bridge was built alongside to provide a two-way traffic separation system, with the Silver Bridge serving as the southbound lane and the temporary bridge as the northbound lane. However, as the economy of Trinidad & Tobago continued to grow, a more permanent and efficient solution was required. The Ministry of Works & Transport turned to Mabey Bridge to provide that solution.

Financed through the Unidad de Planeación Minero Energética (UPME) programme, a nine-section, 81m span Mabey Delta Bridge was the chosen solution for a permanent bridge to be located alongside the previous structures on the Southern Main Road, San Juan- Laventille, east of Port Spain.

Once completed, this bridge would serve as a replacement for both existing bridges, which would be dismantled.

In October 2007, to mark the beginning of the installation, the Honourable Minister of Works and Transport, Colm Imbert, operated a bulldozer to ceremonially push forward a cantilever section of the bridge. The bridge reached the opposite abutment in 6 days, with finalisation (decks, rails, parapets and end-posts) taking place two weeks later.

In 2009, the bridge was damaged, due to a failure on the substructure abutment. Although not a failure of the Delta bridge itself, Mabey Bridge responded immediately to support the Ministry of Public Works’ efforts to repair the substructure and get the bridge back in service as soon as possible. The rapid on-site repair was made possible due to the light weight and modular arrangement of the bridge.

For many years the original Caroni Bridge was the only way people could cross the river that ran through the sugarcane fields in this area of Trinidad. However, time and the growth of the country’s economy and accompanying road traffic meant a more permanent solution was required.

The Mabey Delta Bridge that now proudly holds the title ‘The Caroni Bridge’ will serve the country for a century, helping to support further economic growth, and serving to dissolve the traditional north – south divide.

Following the success of the Caroni bridge, the Ministry of Public Works also used the Delta Bridge technology for the Santa Helena bridge, completed in 2011. 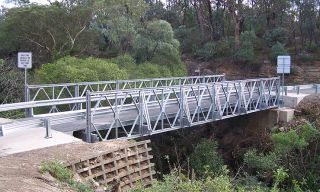