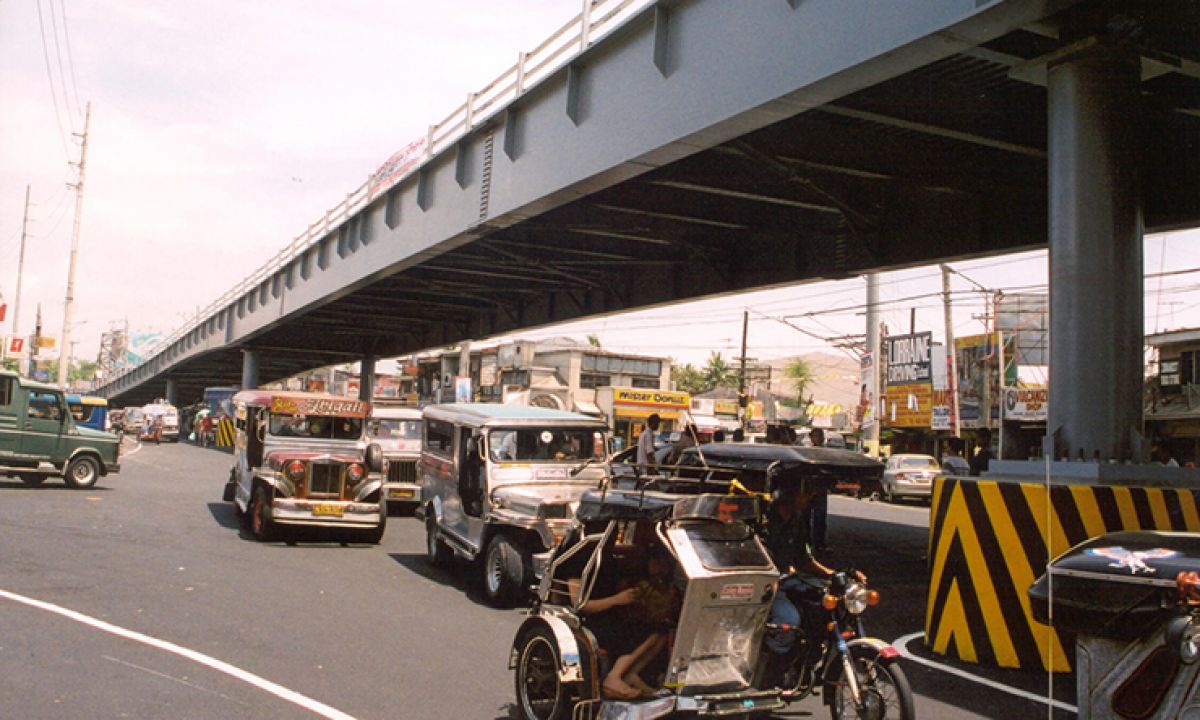 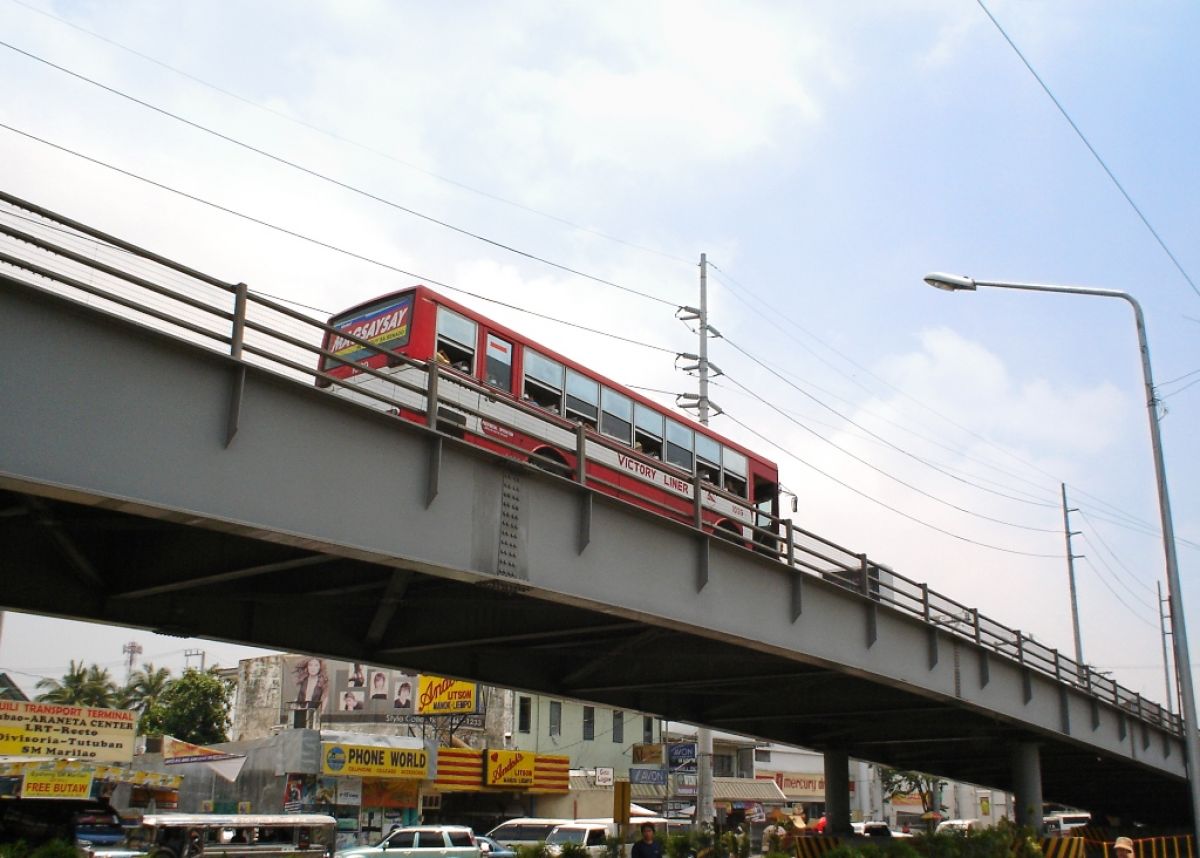 Heavy traffic in the city of Malolos in the Philippines was fast approaching the point where it was seriously impacting on the ability of the city to function normally. Lengthy traffic jams were bringing commerce and industry to a halt with both local and national traffic routes affected. The main junction of the MacArthur Highway was a site of particular congestion and the traffic bottleneck needed to be removed.

As the Philippines has grown more successful as a major exporter of electronics, electrical goods, machinery and telecommunications equipment, so has the strain on an infrastructure which was never designed to cope with modern levels of traffic which accompany such dramatic growth.

The famous MacArthur Highway, which takes traffic to the northern provinces from Metro Manila, is an important arterial route. A key junction sees the highway meet another vital trunk road that carries traffic to the country’s ports and populated valleys to the North West. An agreement with the Office of the President, implemented by the Philippines Department of Public Works and Highways, called for the design and construction of a new flyover to alleviate traffic on the highway.

A prefabricated steel flyover was chosen as an alternative to a concrete flyover, offering quicker erection, minimised foundation and footprint and with considerably less disruption during installation – a key advantage in a heavily populated urban environment like Malolos.

The bridge was manufactured at Mabey Bridge’s UK manufacturing facility and shipped to the Philippines in standard ISO containers. The finished construction, measuring 280m in length and 7.35m in width was completed in just 63 days.

Mabey Bridge has a history of delivering infrastructure solutions to the Philippines and has supplied many bridges under the country’s President Bridge Programmes to open up feeder roads in rural areas, which is why Mabey was the perfect company to provide the Malolos City Flyover.

The fast-tracked Malolos City Flyover project was a priority of the President’s Office in the Philippines, and the new structure has successfully helped to alleviate traffic congestion in the area, lessening travel time for motorists and improving trade and commerce, significantly increasing economic growth.

The 63 day project completion time for the Flyover was a remarkable achievement. 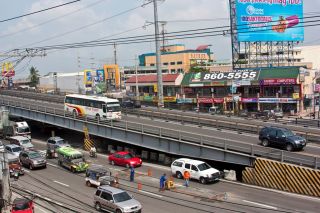 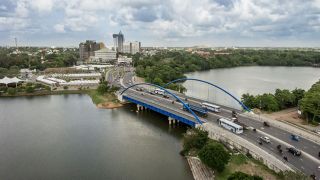