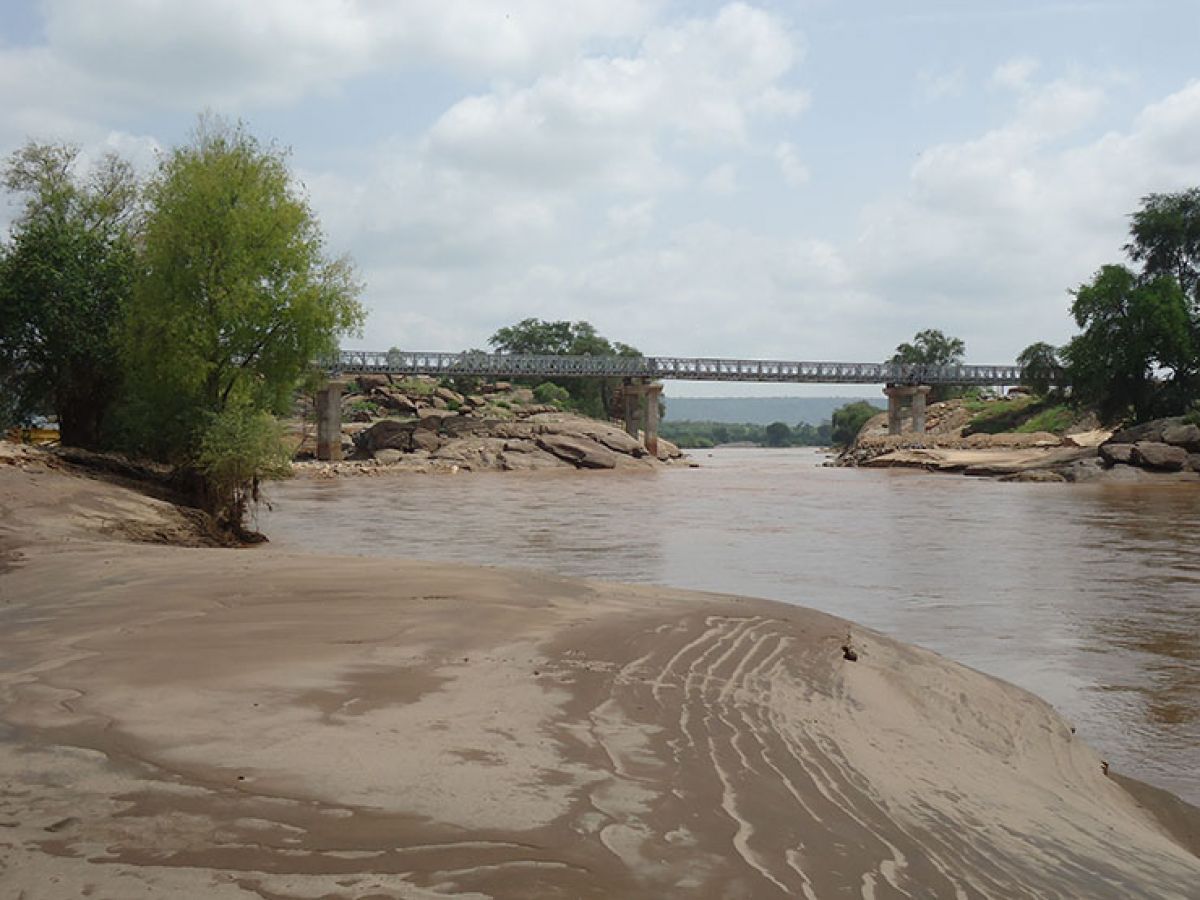 Tsavo National Park is the largest national park in Kenya and one of the largest in the world. Made up of 2 separate parks, Tsavo East and Tsavo West, it is located in the Coast Province of Kenya between Nairobi City and Mombasa and remains a biodiverse stronghold; home to more than 60 major mammal species, as well as 1,000 plant and 500 bird species. It attracts almost half a million visitors each year and generates significant revenues from safari tourism.

The Galana River, which divides Tsavo East in half, floods extensively at certain times of the year, making crossing difficult and dangerous. The flooding limits access to the Northern side of the Park, both to tourists and to the game wardens and anti-poaching patrols responsible for providing security to the Park’s wildlife, habitats and tourists. Poor access also compromises further development of the Park and its ability to attract increased investment in tourism. As a result, the Kenya Wildlife Service identified the need for a new bridge.

In November 2014, the construction of the new bridge commenced. Selected as the partner of choice, Mabey Bridge worked in collaboration with local contractor, Intex, on the construction of a 224m pre-fabricated modular steel bridge, with local labour sourced from the nearest town. Built in 5 spans, the Mabey Compact 200 bridge was installed to plan in 4 weeks.

Providing site advice during installation, Mabey Bridge’s role was to ensure that the bridge was constructed quickly, safely and efficiently. Construction was not without its challenges. The installation took place during the rainy season, and the remote location of the site meant that the access roads were prone to flash flooding and damage, inhibiting access to the site. Far bank access across the existing vehicle fording point was also compromised by the heavy rainfall, and impeded by the lack of any safe method of crossing the river, with its indigenous population of crocodile and hippo.

Despite the challenging installation, the bridge was completed to plan in December 2014 and now provides year-round vehicular access across the Galana River. Prior to the installation of the bridge, tourists and game wardens faced lengthy detours to access the Northern side of the Park and development of the Park was impossible. Now the new bridge will facilitate year-round access, and enable KWS and the Kenyan Government to open up the Northern side of the Park for further investment in tourism, enhancing the economic growth and stability of the region. 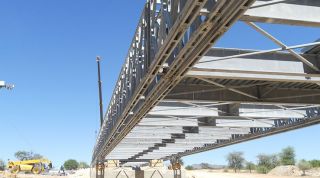 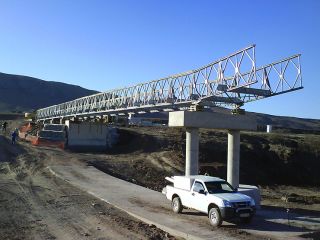